Pirate games in the 18th century really existed – a precursor to our popular gambling games.

It’s likely that games at sea were a much-needed past time used to fill those long days at sea. At heart, we all love great entertainment and games have always filled that bill – gambling too.

In truth, their duties kept the crewmen busy most of the time. Still, others whittled away at trinkets created from wood or bones to pass the hours. Occasionally, there were days that dragged on in spite of ship chores and hobbies – a sweet opportunity for shenanigans and gaming.

Dice seemed to be the favorite of mariners. One such dice game, Hazard, is a famous 18th-century game. Per History Lives:

Hazard: “Dicing games such as Hazard were 18th century tavern favorites in the North American colonies and the forerunner of today?s most popular casino dice games.”

The mechanics of  play remind me of modern-day dice games:

It seems that history does repeat itself – at least the need to play games and roll dice.

My personal love of games has followed me from childhood to the present day. My kids are no different. Game night is a favorite, and that includes rolling dice. These nights are planned in advance, kept as an ongoing ritual, and relished by those who join us. I suspect, the same held true for pirates.

We know the ship was filled with song, robustly sung as lines were drawn taught and sails raised to the winds. Why not robustly engage in other events that require teamwork, namely gaming? History has recorded several games played by mariners, some favorites of seamen – Hazard is just one example.

The longevity of gaming carries through from those days at sea to my weekly game night. Things haven’t changed really – just the location. Competition and betting on a winner is still alive and hearty here. Time stops as we place our bets or throw the dice! The ways of the Buccaneers continue as we play pirate games in modern times.

Perhaps we are all, in fact, ancient gamers at heart. Perhaps, methinks, we’re pirates! 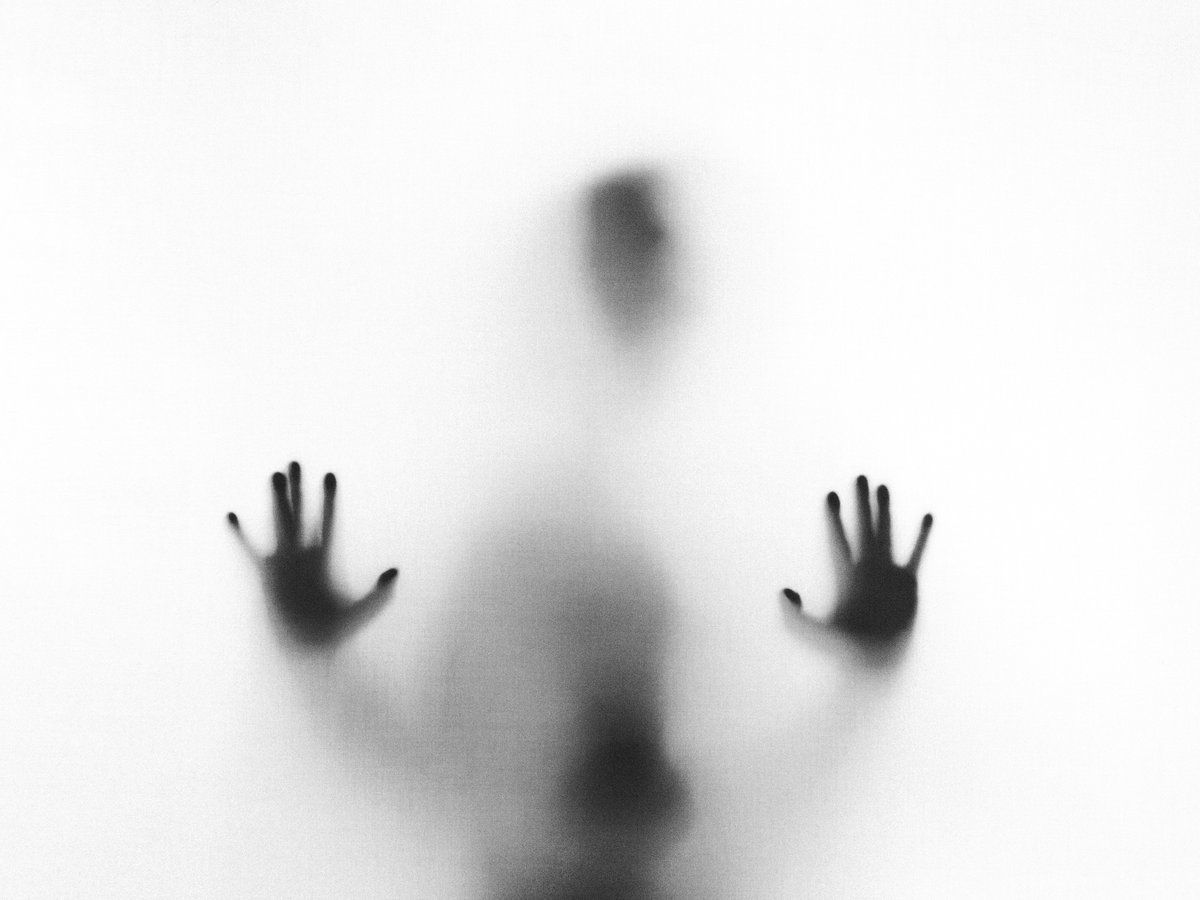 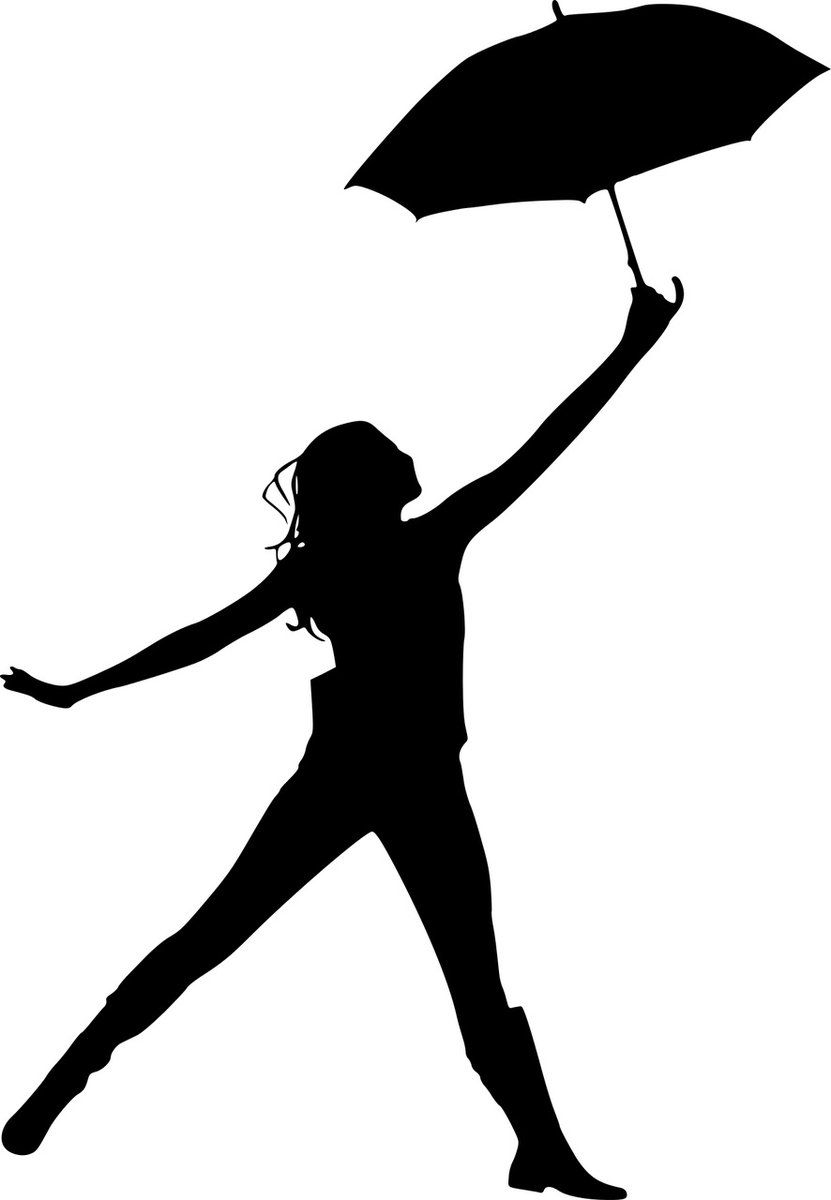 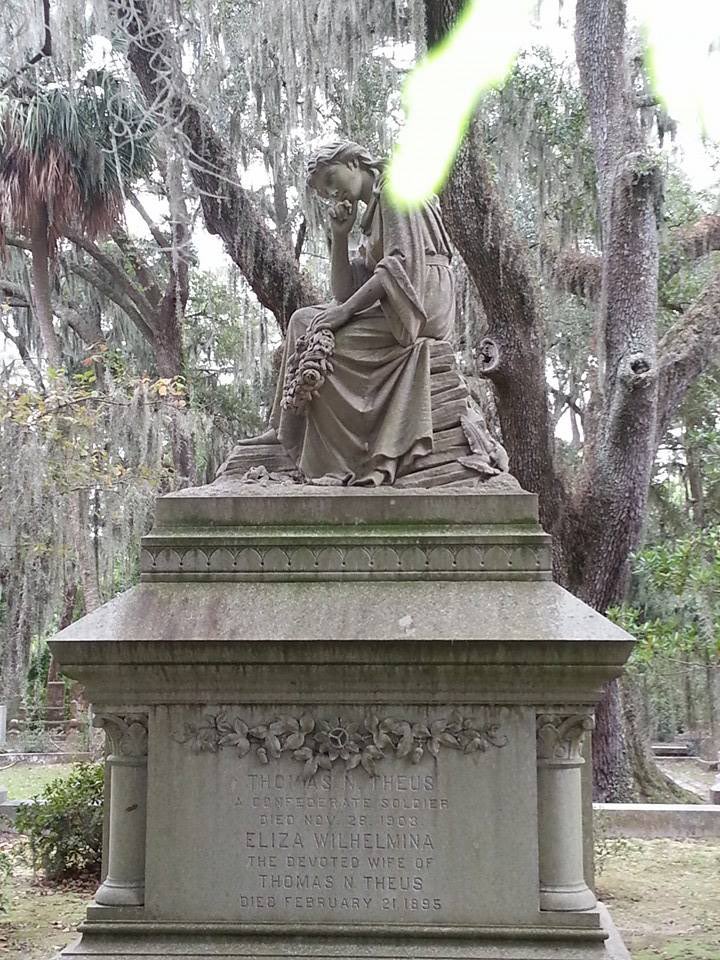