It’s been a stop-and-go process writing this last installation of The Deja vu Chronicles. For some reason, Kathryn wants to stay onboard the Revenge and continue her journey at sea in the Caribbean.

What’s amazing about this whole process are the little “clues” about what should happen next. Hints that come without warning.

In case you didn’t know what a Ley-Line is (I didn’t), here’s one definition:

‘Ley lines are hypothetical alignments of a number of places of geographical interest, such as ancient monuments and megaliths. Their existence was suggested in 1921 by the amateur archaeologist Alfred Watkins, whose book ‘The Old Straight Track’ brought the alignments to the attention of the wider public’.

These lines are more than just latitude and longitude — these are lines that create an energetic grid linking to the paranormal (a spiritual experience for many). Ley Lines are not to be messed with.

Scientists in the early 1900’s identified Ley-Lines as a spiritual or energetic pathway, a “product of different elements from several of the following theories, being created at different times, for different purposes.”

Sound vague? Well, they’re not — at least not in the metaphysical sense.

Traditions and rituals have been found from centuries before anyone knew what a Ley-Line was — events that happened in specific places at specific times on this grid. Many of these events were conducted by Aboriginal people unfamiliar with spirituality as we know it and the Ley-Line concepts. Why?

Earth’s magnetic field is strongest on Ley-Lines. Astrological and Geometric allignments line up along these lines. Documented random chance happenings occur frequently there too. Stuff that makes for great stories!

We can therefore begin to gauge the strength of a ley-line according to its length, accuracy of deviation, number of ley-markers and their individual significance. We can also separate ley lines into basic categories such as astronomical, funerary, geometric etc, as the following examples illustrate:

As you might guess, Ley-Lines is an anomaly that I will be using in the 4th and final book in The Deja vu Chronicles — Cutthroat’s Omen: A Crimson Dawn.

This is something I’m definitely going to look into further.

I can’t wait to see what happens next. Hopefully, you’ll join me on the adventure! 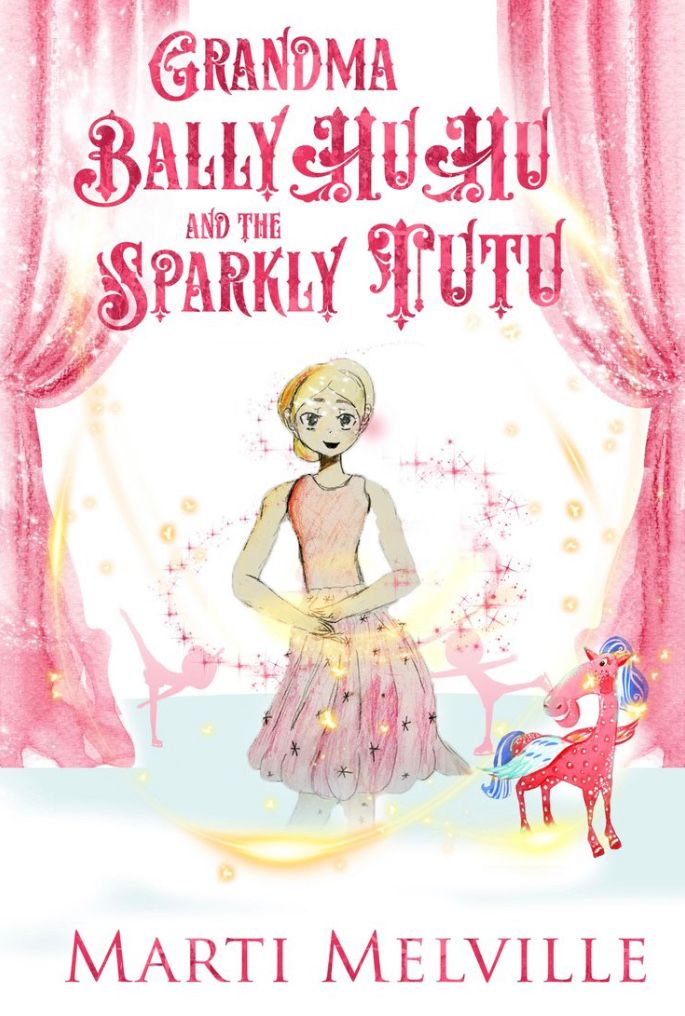 Available through Amazon
(for Kindle, in Hardbound, and Paperback) 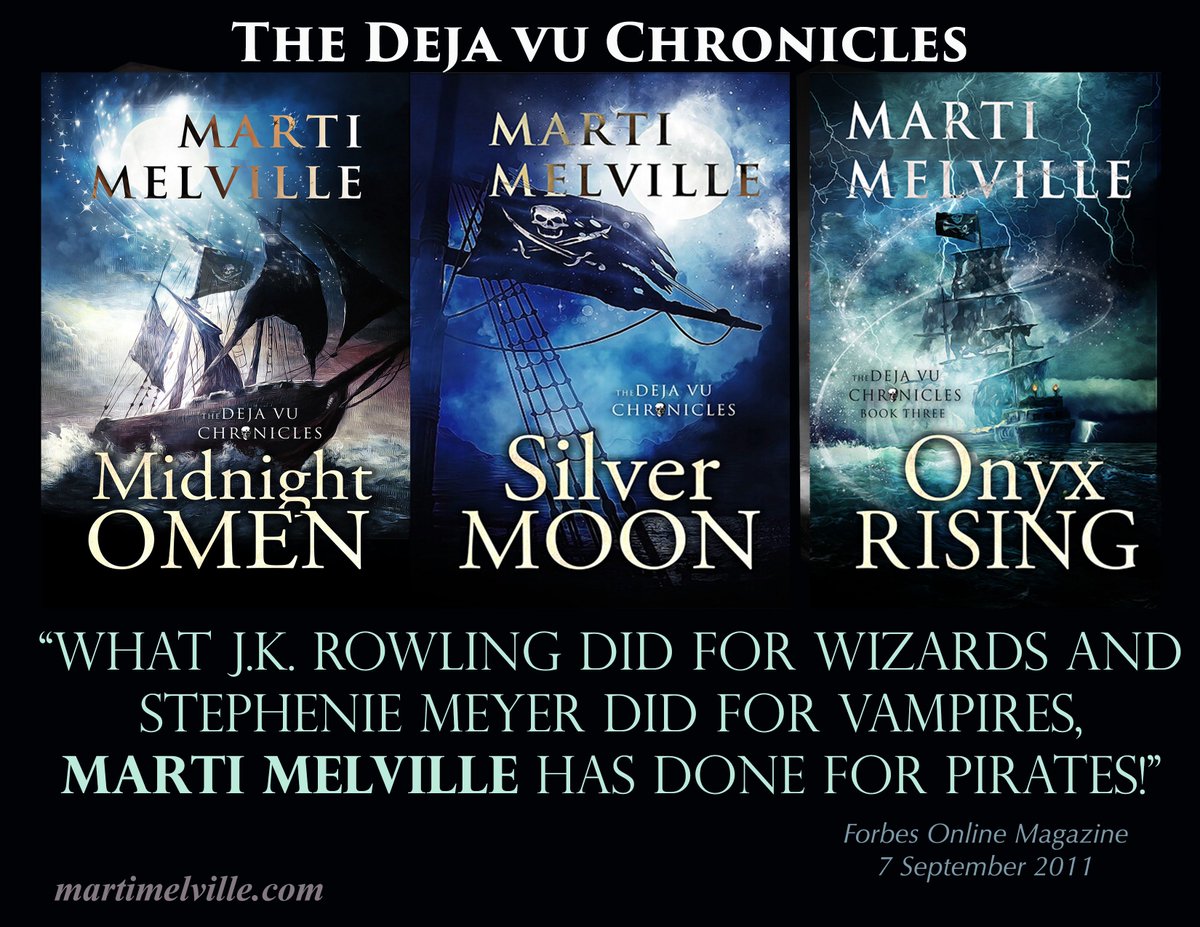 Awake at 5:30 am and feeling grateful for a new day. Let’s do this, Tuesday! #tuesdayvibes #BringIt #amwriting
View on Twitter
0
1
>
Join the Deja vu Crew
Copyright © All rights reserved. Theme: Blog Elite by Themesaga