Today is edit day on Onyx Rising! I came to a description of a voodoo priestess that I’d written not long after my visit to Grenada Island a few years ago. I was amazed at something unique to every native I met there.

Everyone had gorgeous teeth!

My husband even commented on the pearly whites of the Grenada natives. Remarkable really, until you think about diet and hygene (which our waitress said she was fastidious at maintaining – I can only assume the same held true for most living on the island).

This discovery led to the description of perfect teeth on my voodoo priestess – something I still doubt. In fact, research on the dental status of the 18th century Caribbean actually showed pearly whites were common with the poor, which blackened teeth indicated a wealthy status. Kings and queens often smiled with black teeth.

Blame sugar! The same culprit found today. Apparently, only the wealthy could afford sugar. The addition of sugar to the diets of rich people obviously led to decay. Those without financial means were forced to abstain, keeping their choppers pearly white. In fact, blackened teeth became status symbol of the rich – many seeking other means to darken their teeth as a show of wealth.

My, have times changed!

So, the question for my voodoo priestess is less about her hygiene, and more about her wealth. Hmmm? She’s pretty good at conjuring and well-known in the village – likely without want. Methinks the woman has buried her treasure somewhere.

Looks like there’s a little sugar in her future – or perhaps betel nut…what say you? 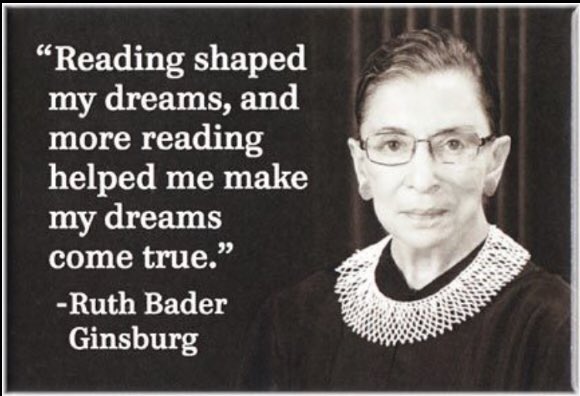 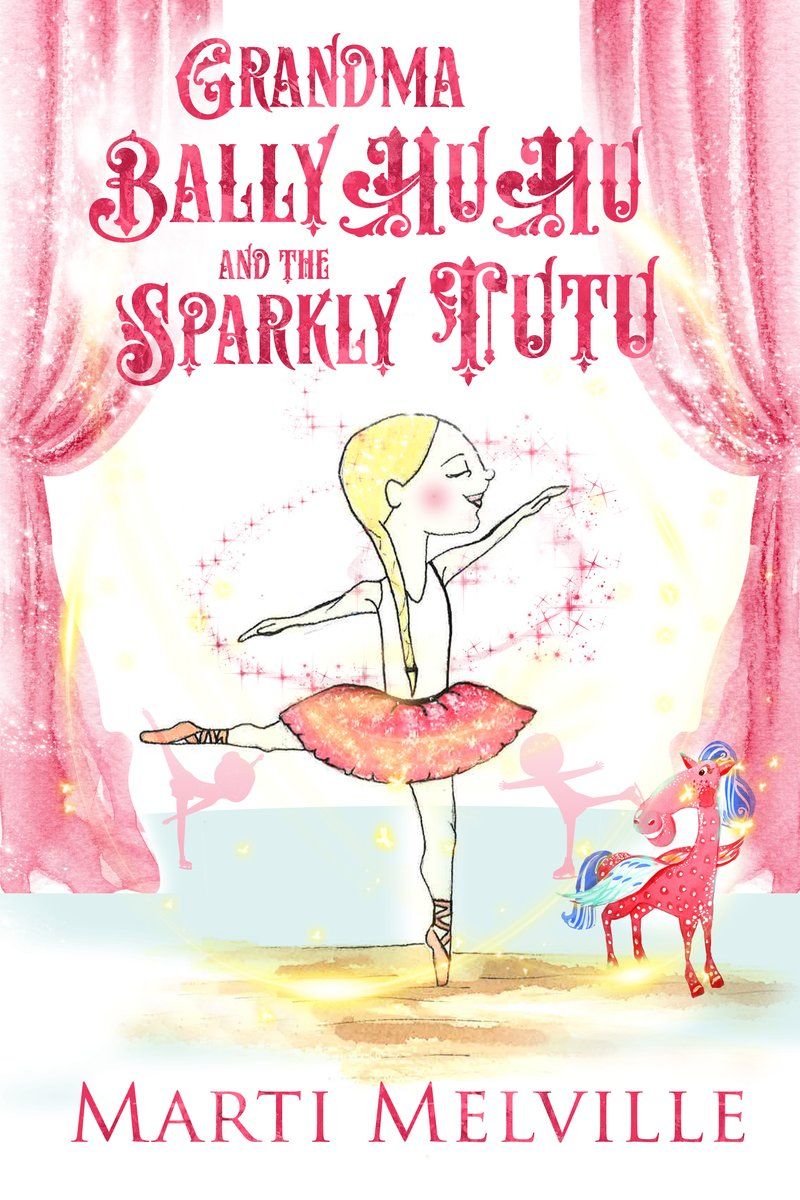 Pirates on the horizon 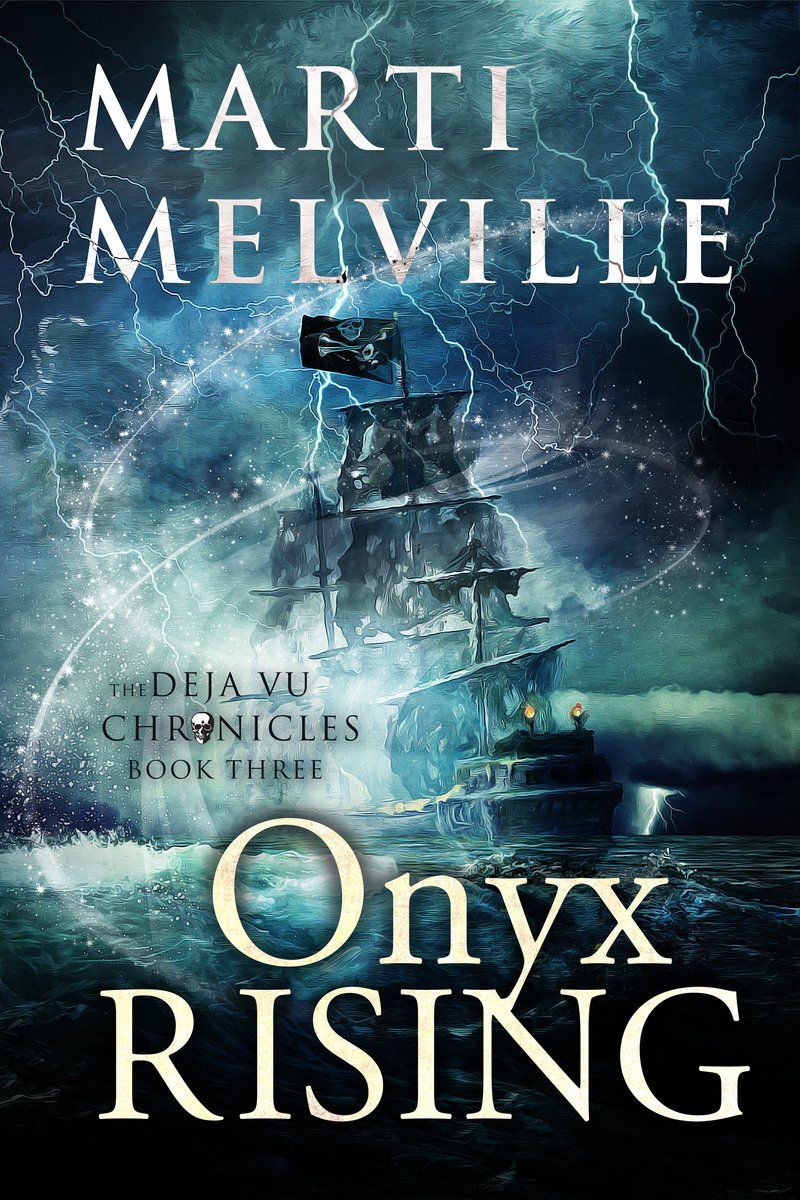