Movies and novels have romanticized the Golden Age of Piracy giving an unhealthy air of sensuality to the dark deeds of pirates. They have also given piracy a bad rap.

Most literature and film portray pirates as filthy, homeless, unethical, murderous, raping, scum of the earth (and I would venture to say that civilizations from the 18th-century would agree). While that may be true in part, there is evidence to suggest that a controlled order of governance existed with these men. This begs the question:

“Is it true the Pirates of the Caribbean had RULES dictating just whose throat got slashed or which bleggard ‘danced the hempen jig’?”

This framed a conversation I had this morning in Starbucks.  We were writing the screenplay for Onyx Rising and found ourselves profiling the behavior Hollywood has suggested is true for most pirates — Johnny Depp excluded.  Surprising as it may seem — and it was extremely surprising for Kevin — the pirates who sailed in the 18th-century did, in fact, follow a set of laws.  These laws were drawn out and sanctioned by the entire crew.

The most notable pirate who first initiated these “rules,” otherwise known as Articles, was no other than John Phillips (1721-1724).  Designed to maintain an enforceable government process while on board the ship, the Articles were soon adopted and modified by many of the other pirates who sailed with their own ship and crew.   These same articles are referenced verbatim in the Deja vu Chronicles (specifically, Midnight Omen Deja vu).

Thanks to Daniel Defoe who authored A General History of the Pyrates, these Articles drafted by Captain John Phillips have been preserved.  Below is a copy:

The Articles on Board the Revenge:

2.If any Man shall offer to run away, or keep any Secret from the Company, he shall be marroon’d, with one Bottle of Powder, one Bottle of Water, one small Arm, and Shot.

3.If any Man shall steal any Thing in the Company, or game, to the Value of a Piece of Eight, he shall be marroon’d or shot.

4.If at any Time we should meet another Marrooner [that is, Pyrate,] that Man that shall sign his Articles without the Consent of our company, shall suffer such Punishment as the Captain and Company shall think fit.

5.That Man that shall strike another whilst these Articles are in force, shall receive Moses’s Law (that is, 40 Stripes lacking one) on the bare Back.

6.That Man that shall snap his Arms, or smoak Tobacco in the Hold, without a Cap to his Pipe, or carry a Candle lighted without a Lanthorn, shall suffer the same Punishment as in the former Article.

7.That Man that shall not keep his Arms clean, fit for an Engagement, or neglect his Business, shall be cut off from his Share, and suffer such other Punishment as the Captain and the Company shall think fit.

9.If at any time you meet with a prudent Woman, that Man that offers to meddle with her, without her Consent, shall suffer present Death.

Perhaps, in fairness to our cutthroat cousins who set the standard for nautical behavior during the Golden Age of Piracy, it would behoove those of us who enjoy a life seated in comfortable leather chairs with hot latte’s in hand to remember that maybe … just maybe these bleggards did the best that they could under the circumstances. Perhaps their rogue ways were a means of survival on an often-unforgiving voyage that would certainly claim many lives.

Perhaps these guys were just doing what they knew how to do in order to survive – living under the laws and articles they deemed most important and living the life of a free man – the life of a PIRATE. 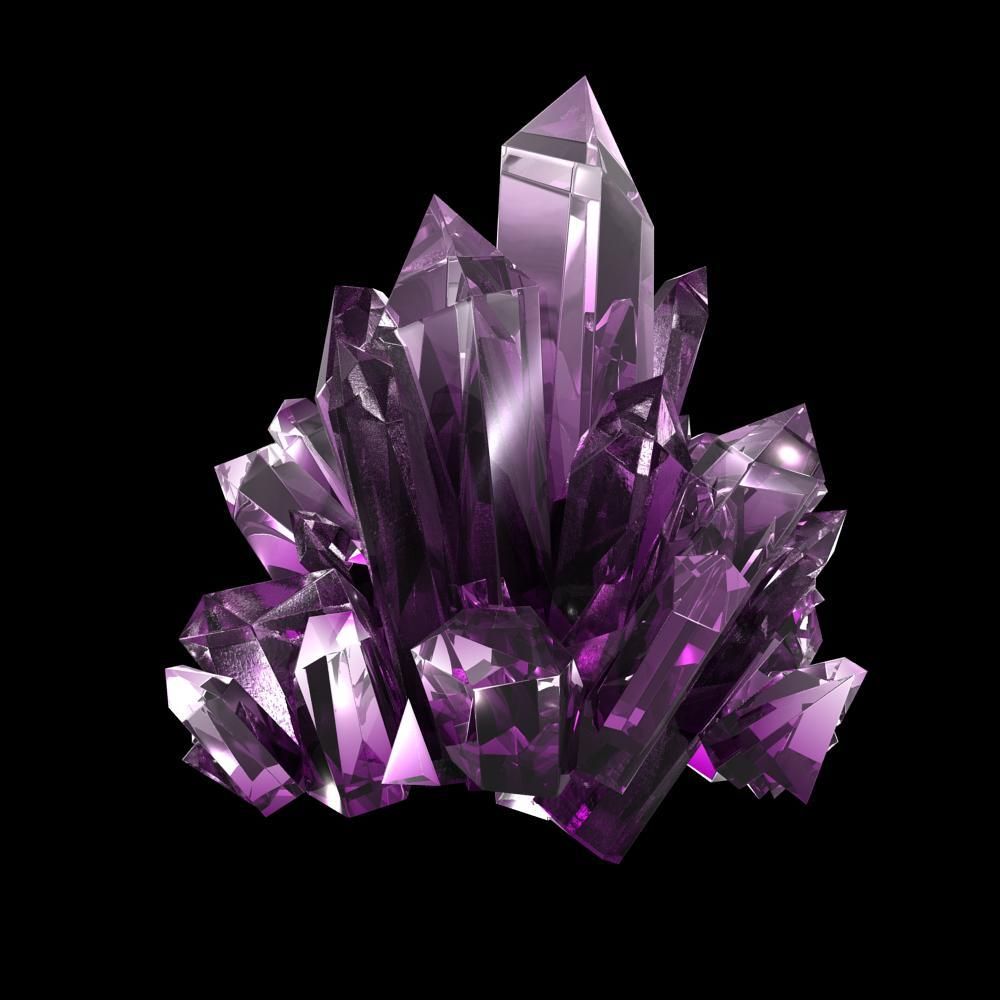 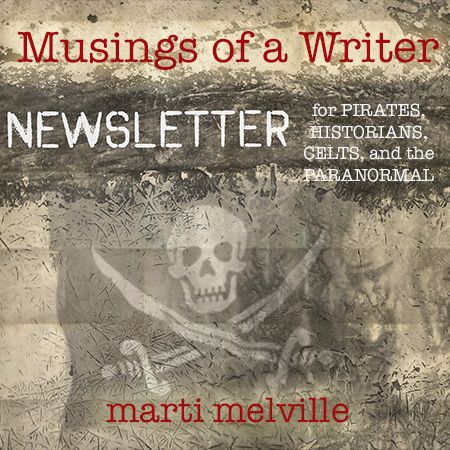 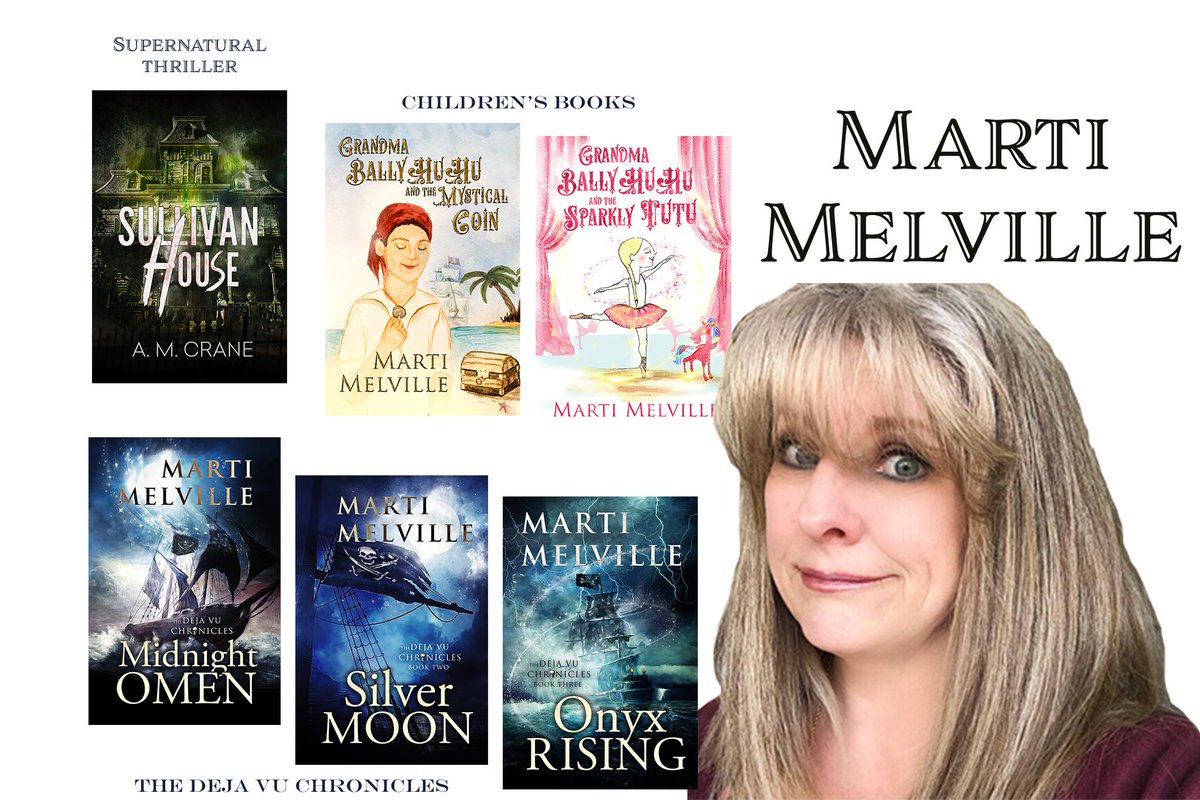