Nearly 69 titles that hit the big screen this year had their beginning on the pages of a great book. It’s a trend that has taken the film industry to the library and bookstores, seeking the next great blockbuster. Interestingly, there is no one particular genre that dominates the big screen, although December seems to be focused on historical accounts written as far back as Melville (Moby Dick).

What a fabulous opportunity for authors! Writing a compelling story is truly the fuel that drives the passion of any author. But for those who keep a focus on writing with excellence, there are occasional perks that come in the form of a film deal. Not long ago, I sat at dinner with a production team that had their roots in Disney’s film industry. These iconic filmmakers were discussing my books over lasagne. It was one of the most unsettling and amazing experiences of my life. The producer had already purchased a copy of my book, which he proudly displayed at the table. He was prepared and the questions that followed were impressive (thankfully, I could answer most of them). The final question threw me: “How are the sales for your book?” I didn’t have hard numbers to give, mainly because I didn’t have a publisher who was backing me at that time. My lack of knowledge in sales stats hurt my “professional” appearance. At the end of that amazing meeting, the decision to make my books into a film series was approved … contingent upon funding that would be based on book sales.

Bottom line: my books had to be strong enough to justify a $100 million investment. They weren’t at that time. As a result, the deal fell through. Fortunately, there have been other producers who have shown serious interest in the books since our lasagne dinner. The prospect is positive and with a few Hollywood awards tacked onto the screenplay adaptions of my books, the future looks promising.

But I’m not naive enough to believe that these guys in Hollywood love me enough to invest that kind of money in my creation without something to back it — strong sales for the books and a huge public interest. That’s what I focus on now.

With an eye on the films that have been made from books (most of them), I realize that genre doesn’t matter. What matters is the author’s passion for the story, the characters, and a sincere belief in creativity. It’s doable (with a supportive publisher and strong marketing) to take a great book to the masses and watch it grow. Of course, some would argue that books have to be best sellers to “make it,” but that’s not true anymore. I stood in the office of a major Hollywood producer and saw a book on his desk that I had never heard of before (that book is now a major movie franchise). It boils down to strong writing, great marketing, supportive publishing, and passion.

Whether my story ever hits the big screen or not, it remains my passion and a story that I am proud of. Those who have read the books seem to feel the same. That is my fuel and hopefully yours as well. Much success to all writers! 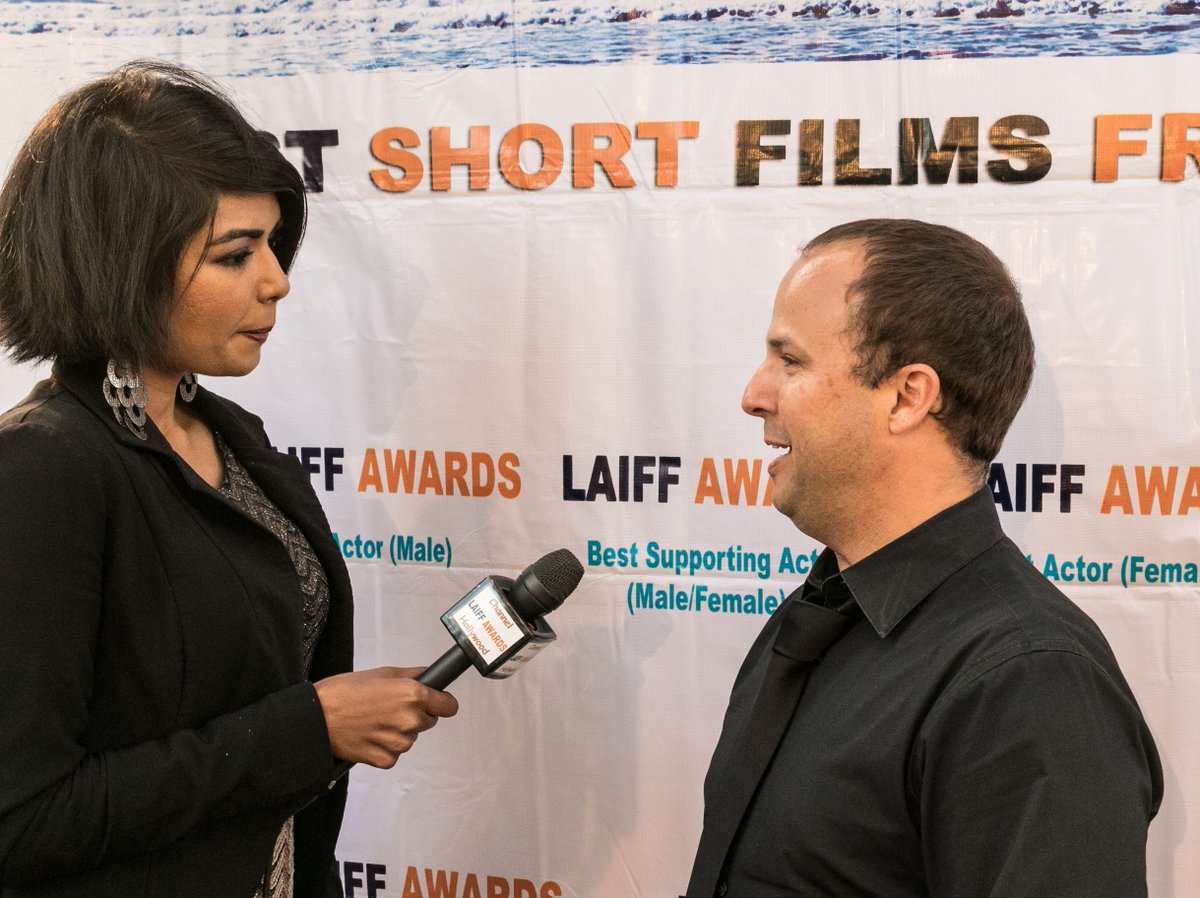 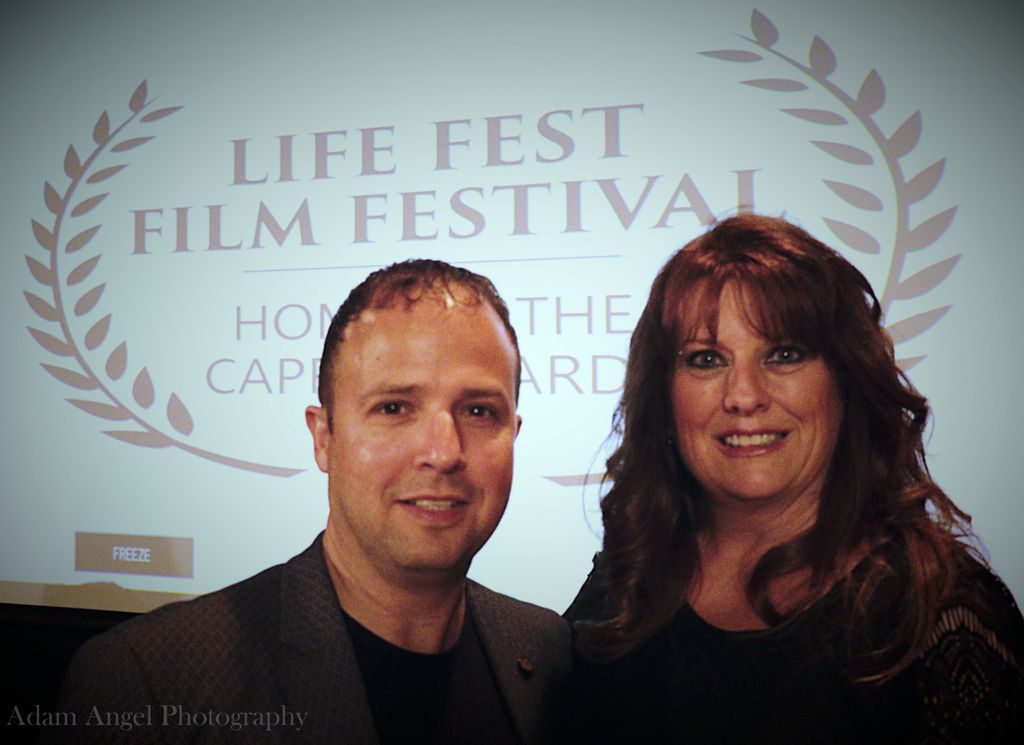 If you haven't seen this documentary, you're truly missing out. This is one of the best I've seen in a long time! @historychaanel #HistoryMatters 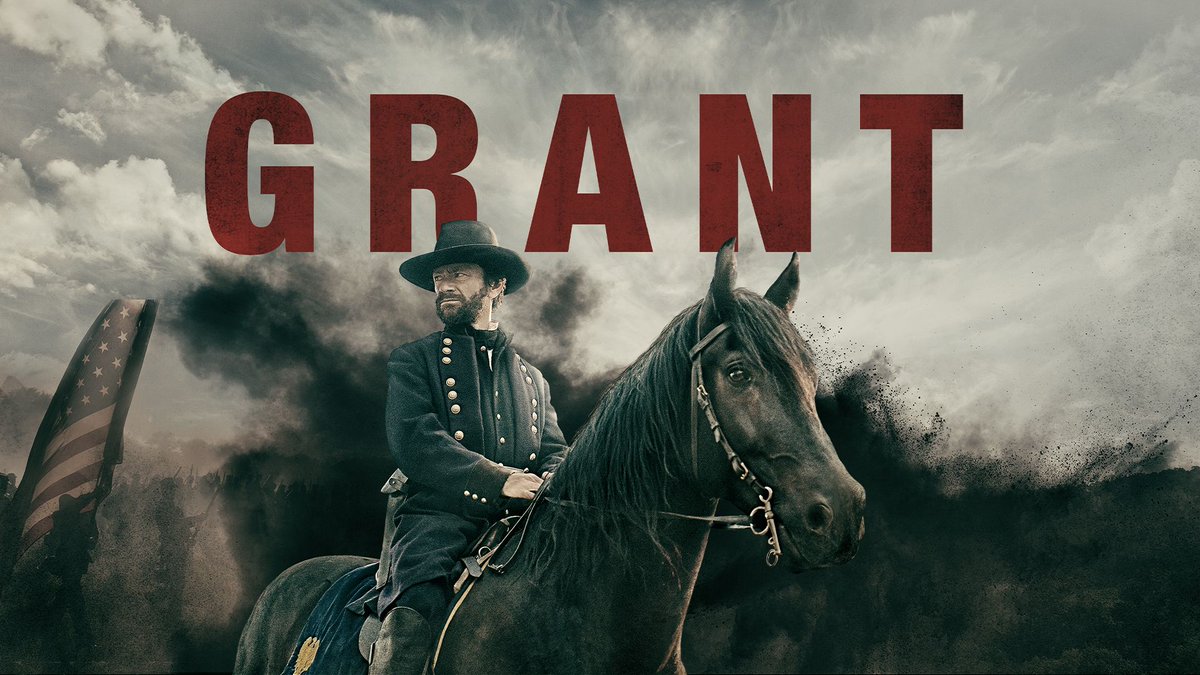